“54 YEARS LATE” is a 2022 Hollywood Film Competition Award-winning and 2022 Black Reels Award-nominated Outstanding short that tells Terry’s gut-wrenching true-life story as a 59-year-old African American man who was not diagnosed with Cystic Fibrosis (CF) until the age of 54 despite being seen by an array of healthcare practitioners, enduring countless hospitalizations and surgeries, and having all the classic symptoms of CF – a progressive and genetic disease that’s often perceived to affect only the Caucasian population.

Written and directed by Michele Wright, Ph.D., USA TODAY’s 2022 Woman of the Year for Arkansas, and produced by Butterbean Productions, this docudrama emotionally depicts Terry’s roughly 5 ½-decade painful and surreal journey from childhood to adulthood to finally being diagnosed with CF “54 YEARS LATE”!

The Cystic Fibrosis Foundation has fueled dramatic improvements in cystic fibrosis research and care. Because of the Foundation, people with CF are living longer and healthier lives. The outlook for people with CF continues to improve year after year.

Thank you in advance for your support and participation to this event, You are helping to make a difference for people living with CF. 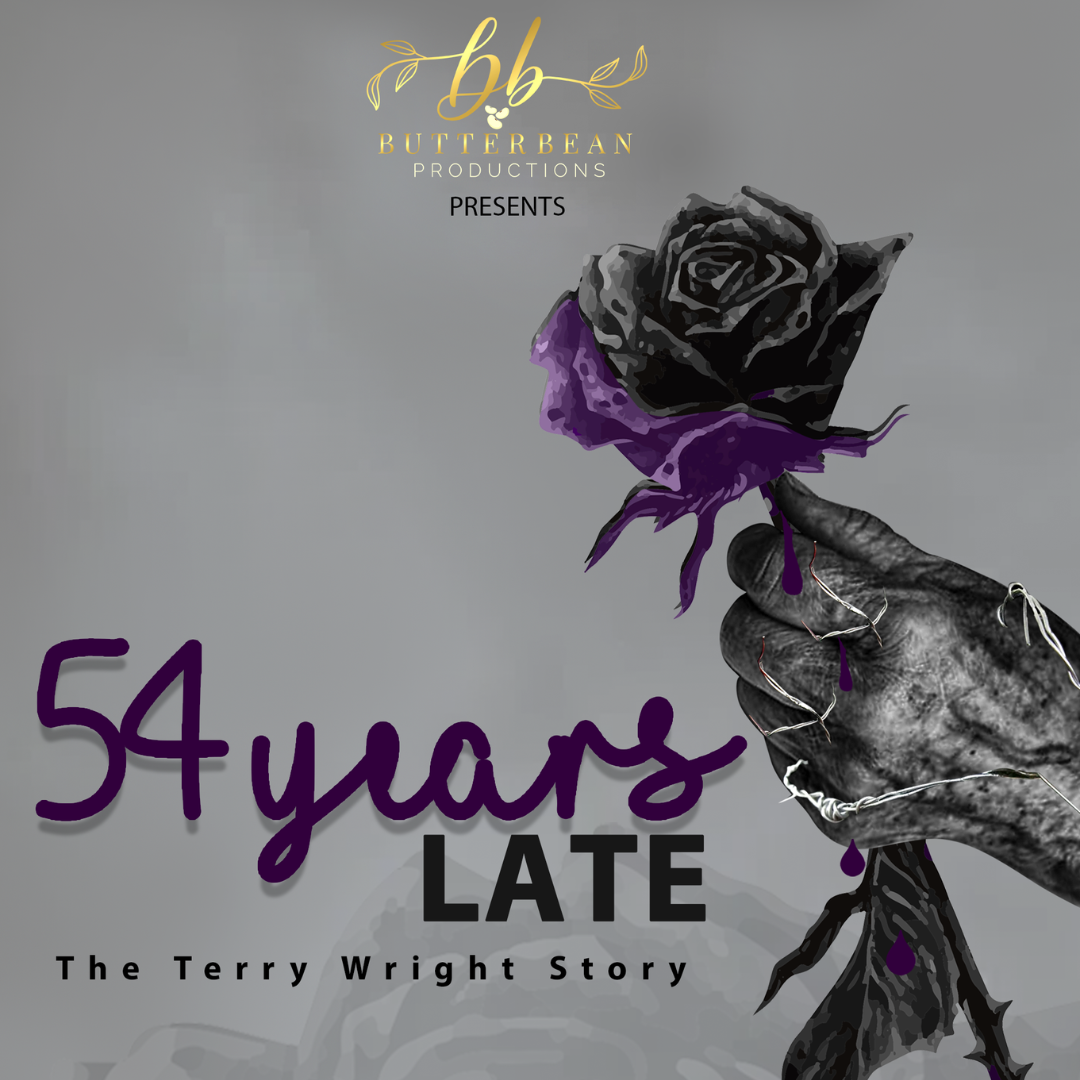