Join us on sample date

CharlotteFive.com named Tara as one of “The Standup Comedians You Need to Know in Charlotte;” while Queen City Nerve named her as “Best Comedian” for 2019 in their “Best of the Nest Readers’ Picks.” In addition, Tara is the most recent winner of “Jeanne Robertson’s Comedy with Class Humor Competition.” Tara can be seen on the 2nd season of the television show “Stand Up Nashville” on the Circle Network; and her Dry Bar Comedy special is available on both www.drybarcomedy.com and the Dry Bar Comedy+ app.
Tara Brown is a native of Brooklyn, New York, and now resides in Charlotte, North Carolina.

Featured Performers, Sunday Supper
Sunday Supper is a Charlotte-based improv group performing high-energy, interactive short-form and long-form improv! They eat supper. They do improv. They make audiences laugh out loud. Comedy doesn't have to be any more complicated than that. 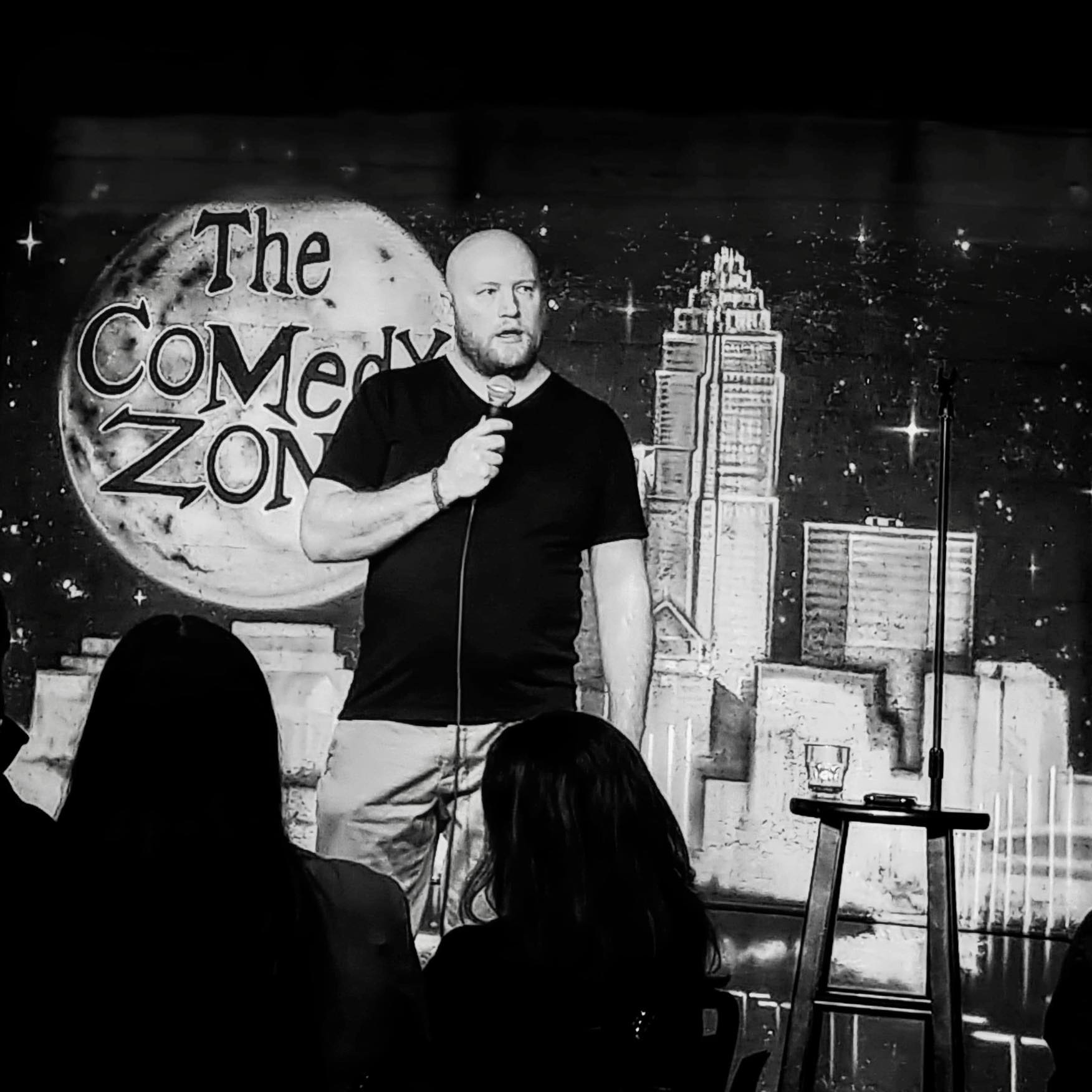 Host, Chris Diorio
Chris Diorio is a standup comedian, podcast host, and a habitual line-crosser. Born in Connecticut and forged in North Carolina, he combines that signature Northern wit with unique stories from his past. He is a two-time winner of Elevate Lifestyle's "Favorite Comic" award and was featured on the 2021 Testing Negative Tour.

Open Mic Contestants, all in their stand-up debuts! 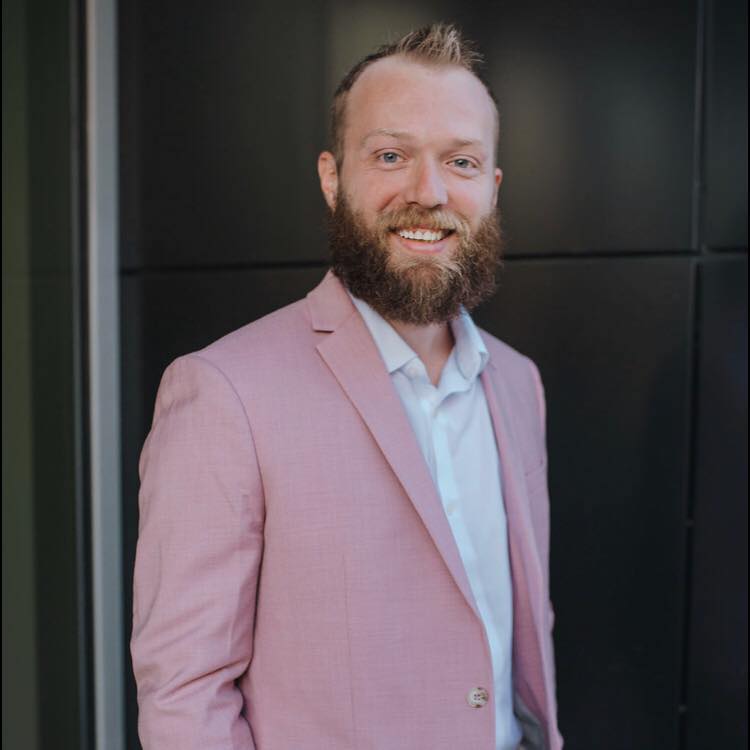 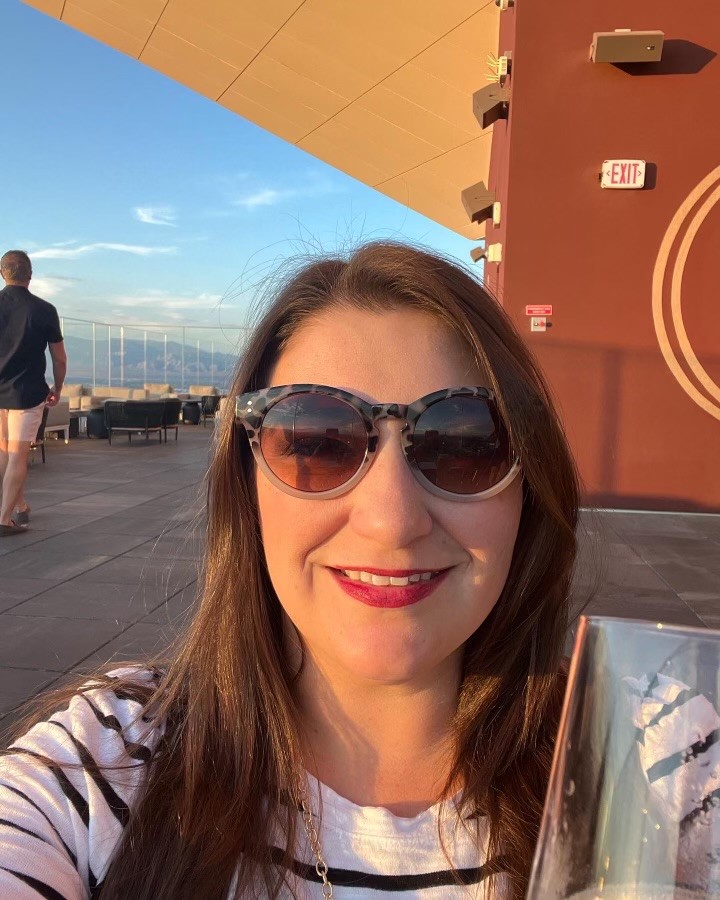 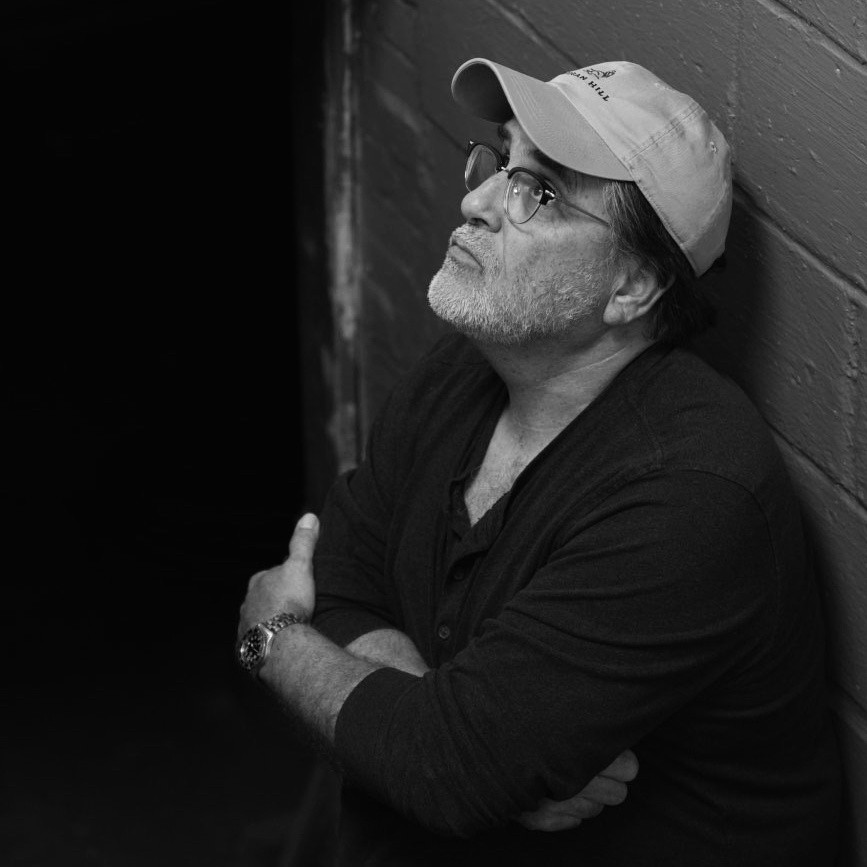